Born in Caguas, Puerto Rico, Isamel Hernández Arroyo is an entrepreneur and an active “Woman With Purpose”. Her visionary ideas have led her to create projects that unite culture, agriculture, tourism, and social entrepreneurship. Getting her events to transcend public expectations and trying to leave a legacy in each project.

After finishing her Bachelor’s Degree in Communications and Event Production at Sacred Heart University, she worked at her university radio station Radio Activa as Programming Director. She successfully performed this work for 2 years until she obtained a contract with the Corporation of Puerto Rico for Public Broadcasting as Radio Producer of the WIPR AM/FM stations.

At WIPR she has made significant achievements that have allowed her to grow as a Producer and currently, as Programming Director of WIPR 940 AM and Allegro 91.3 FM. In 2013, she founded her company Meyta Casa Productora and became president of this corporation whose purpose is to create synergies and establish alliances through creative projects. Its achievements include the creation of the “Festival de Pascuas de Puerto Rico” held every November to kick off Christmas. The project began in Barranquitas with the purpose of helping the farmers producing “Pascuas” (poinsettia, Christmas flower) and in 2017, after Hurricane María she decided to move it to Paseo La Princesa in Old San Juan. A memorable Christmas event attended by over 90,000 people in its fifth edition and thanks to partnerships created with the Puerto Rico Tourism Company and the Department of Agriculture.

In June 2015, she was chosen as a “Woman with Purpose” and invited to participate as an active member of Puerto Rico With Purpose Foundation. For three years she was a leader in the Culebra Pa’Lante social innovation initiative, where she collected and delivered over 300 backpacks with school supplies and educational materials to Culebra residents each year. In 2017, she was honored by the Puerto Rico Capitol Superintendence as one of the “Inspiring Women” at Women’s Week.

Her knowledge and efforts on the radio led her to be invited to join the Hispanic Communication Network, with offices in Washington, Texas, California, Miami and now in Puerto Rico. As of October 2017, she has worked as a producer and coordinator of affiliated stations with the responsibility of 180 approximate stations where she offers information in Spanish for the Hispanic market. Its functions include coordinating and managing affiliate relations producing digital content and working on special projects.

Isamel’s mission as a Hispanic woman is clear. She is innovative, creative and organized but above all inclusive, committed and always ready to work with noble causes. Among her future projects are continuing to create educational and creative proposals in the area of health, culture, agriculture through the different efforts and alliances that she makes always looking for a social impact using her connections, her tools and contacts but above all her humility. 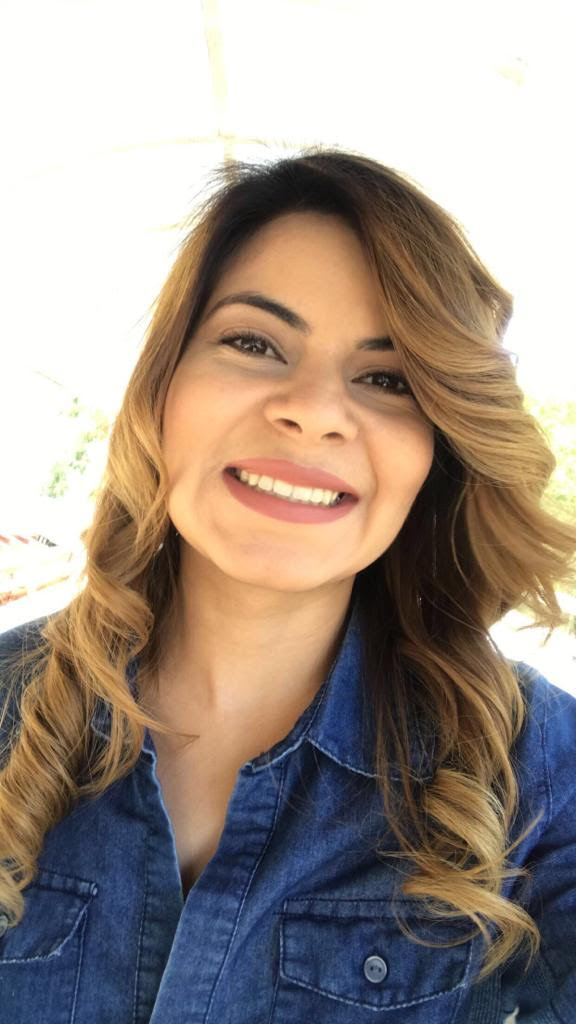