As Vice President of Affiliate & Media Relations, Mercy oversees all of HCN’s earned media work with Spanish-language radio, TV and publication outlets on both national network and local affiliate levels. She leverages these existing relationships and HCN’s credibility as a reliable source of quality public interest content to execute media tours for government and non-profit clients. She keeps her ears tuned to the pulse of Spanish-language media as a way of improving the work that she does to inform the Latino community about issues important to them and their families.

Mercy is also responsible for celebrity engagement on our client campaigns. She has established relations with major Latino /a entertainment stars and their agents, enabling HCN to secure over 15 celebrities throughout the past 5 years of federal government client campaigns — including Calle 13, Don Omar, Intocable, Luis Enrique, Olga Tañón and Banda Los Recoditos, to name a few.

During her career, Mercy has received multiple awards such as Premio INTRE, for her role in the coverage of Hurricane Hugo. She has been recognized as Adoptive Daughter of the Puerto Rico Police Department, and has been honored with the Key to the City of Guayama, which she received as a symbol of appreciation for her work. The Puerto Rico Convention Bureau has also named Mercy as their ambassador in the United States.

Mercy lives in Maryland with her husband, José Ángel, her daughter, Stephanie Nicolle, and her Yorkshire Terrier, Lilly. 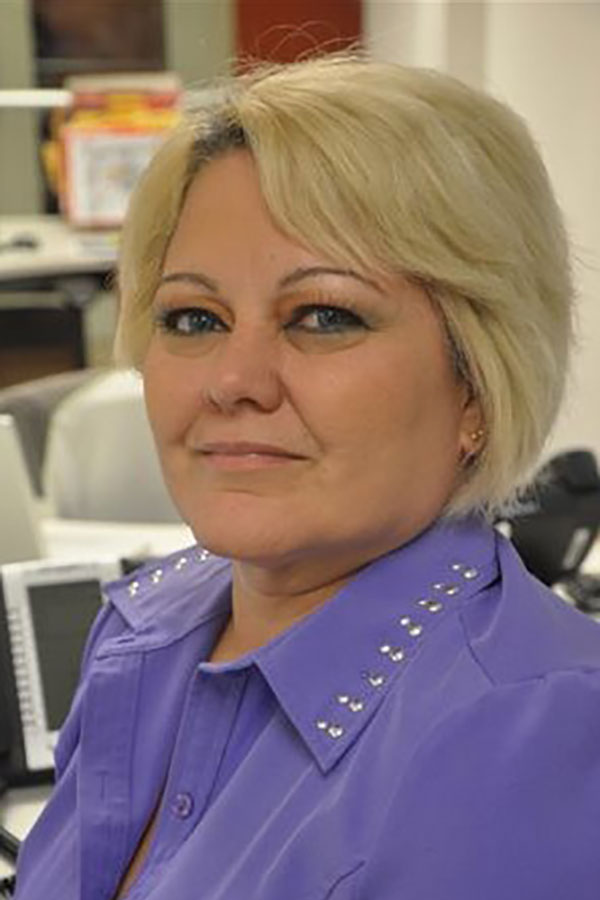