Paul serves as an advisor to HCN’s Creative Team due to his experience in production for digital and radio executions. He has assisted HCN with radio studio recording and editing operations, as well as the execution of government and nonprofit clients’ radio, digital and social media marketing efforts.

Paul worked for HCN as Director of Media Production from 2014 to 2018 where he developed creative content for governmental agencies. From radio dramas about environmental concerns to creating radio jingles targeting listeners living in rural communities. He continues to be the lead producer on the Nursing Role Models project for the National Association of Hispanic Nurses. He was instrumental in transitioning HCN’s radio studio recording and editing operations over the years to online platforms and podcast distribution.

Originally from West Texas, Paul has worked in various facets of audio production; producing talk and music shows, managing a community radio station, developing websites. As a multimedia producer he enjoys being able to tell stories with a Latino perspective. Working with HCN has given him a unique insight into the issues important to the Latino community. He also serves as a media advisor for the Central America Foundation for Rural Education Development and La Fe Cultural and Technology Center, as well as a producer for Nopali Media.

In his spare time, he listens to various forms of indie music and is mildly addicted to podcasts of all kinds. 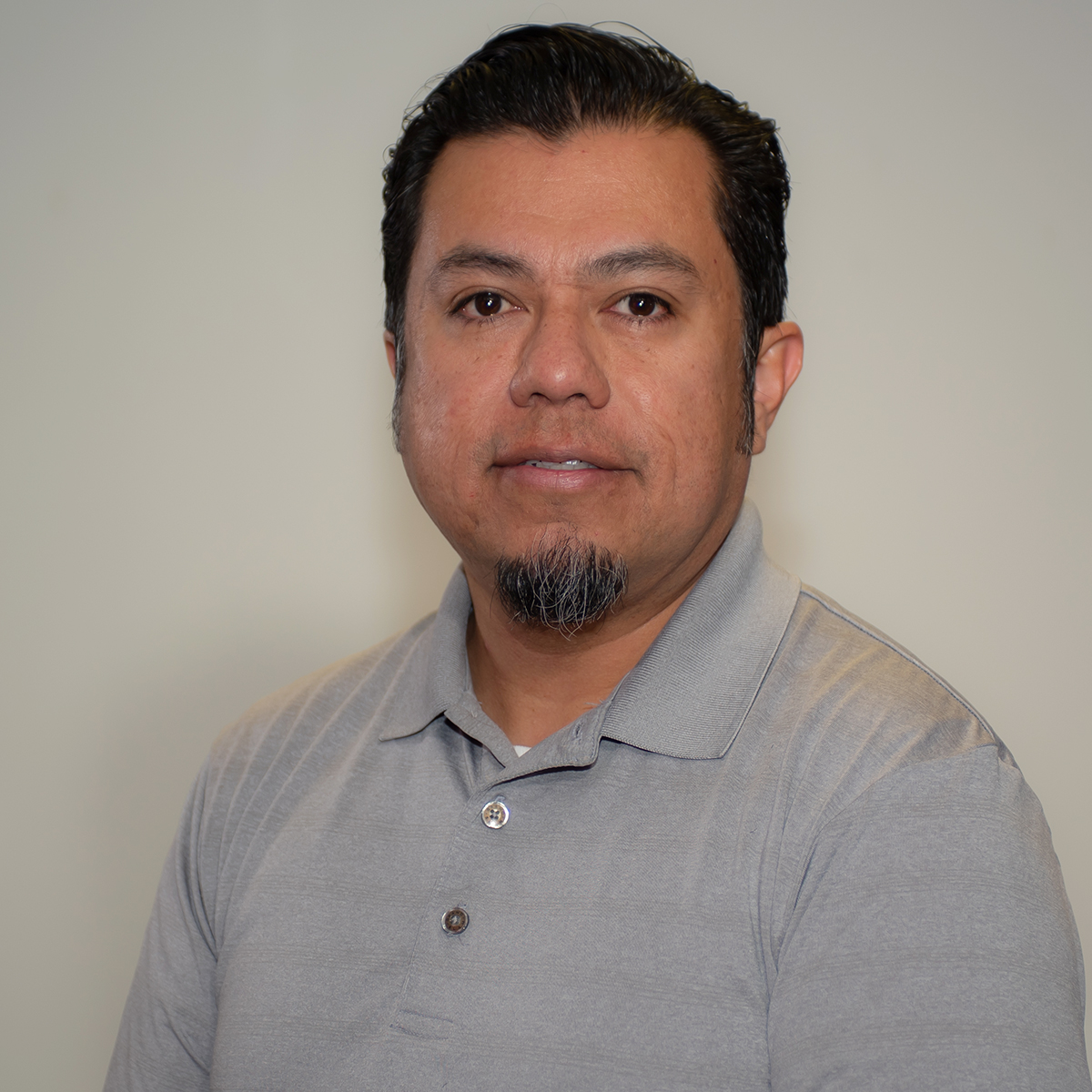