Jeff’s exposure to the power of media came during his participation in the Free Speech Movement at UC Berkeley in 1964, which won the right to discuss issues and organize on campus in support of civil rights.

In 1968 he won the nomination of the Peace and Freedom Party for the California legislature campaigning to end the Vietnam war and for unionization of farm workers. In New Mexico he taught high school and bolstered grass roots environmental campaigns with TV spots featuring emotional songs in Spanish. He founded Self Reliance Foundation in 1979 to empower Hispanic and Native Americans to use media for self-empowerment.

Mr. Kline has produced various documentary films in English and Spanish, some of which were shown worldwide by the United Nations. He also conceived and produced award-winning, multi-media public education campaigns using TV, radio, print, outdoor and on-air contests to bolster grass roots change featuring inter-generational learning and dialog between children and parents.

He was media consultant for more than 10 statewide and federal races helping to elect two Chief Justices of the New Mexico Supreme Court, the Attorney General, Congressmen and more.In 1982 he founded Hispanic Radio Network and produced over 10,000 Spanish radio programs. He created the first live interactive call-in talk shows linking the US with 14 countries in Latin America. In 2000 he negotiated Univision’s guarantee to broadcast what is now Hispanic Communications Network’s daily public interest radio programs 7 days a week during prime time on their top rated stations nationwide. 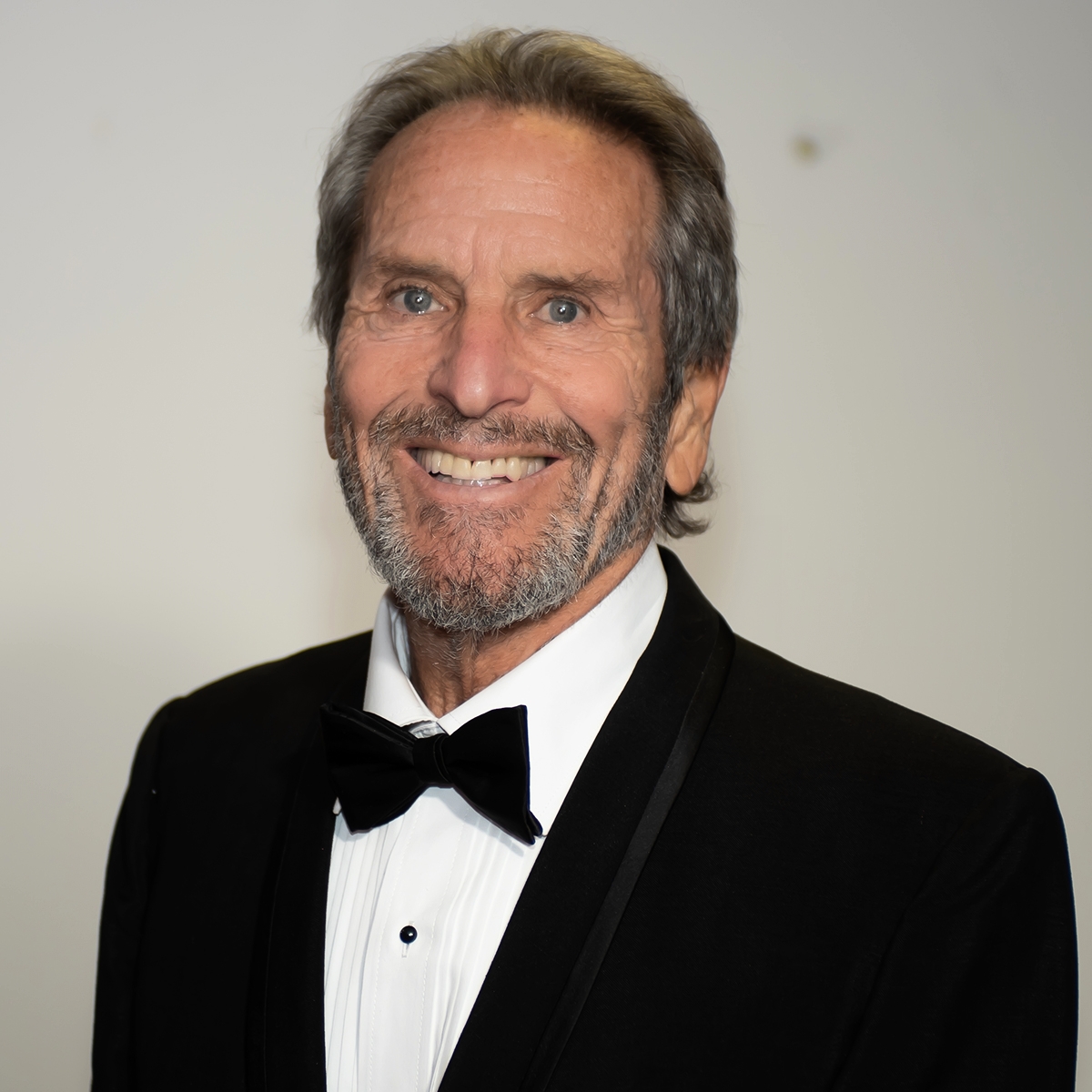