Since 2009, José has served as one of HCN’s lead creative specialists. He develops original executions for radio, print, and digital platforms – as well as providing high profile TransCreations for HCN’s government and nonprofit client campaigns. His creative work spans from scripting radio PSAs for Health and Human Services’ Office of Women’s Health to TransCreating Spanish-language websites for the country’s most visible nonprofit brands, such as LIVESTRONG™.

When not working on creative, José is providing HCN’s media relations team foundational support by developing press materials that cut through the clutter and ensure clients’ issues and messages are picked up by Spanish-language media to maximize coverage.

José López Zamorano is also one of the most accomplished and respected Latino journalists in the nation’s capital. On Thursdays, he is the host of HCN’s weekly immigration show Bienvenidos a América, where he facilitates dialogue with live callers throughout the country to address immigration issues among US Hispanics. “I honestly believe a good journalist has to be a relevant source for people’s daily lives”, affirms Jose, summarizing that this motivating factor allows him to enjoy his role as Host for Bienvenidos a América, a platform where he can directly connect to the community. Zamorano stressed that Immigration remains a topic of priority for US Hispanics. Bienvenidos a América serves as an invaluable tool for the community on this issue.

José has been involved in public issues for more than 25 years, and has led multimedia productions and multi-disciplinary / multi-platform news ventures. His experience includes the creation, development and placement of TV and radio programs catering to US Spanish-speakers and foreign audiences.

As a reporter, he has specialized in the coverage of politics, bi-lateral relations between the US and Mexico, Immigration, and the continued growth and impact of the US Latino population.

He is a graduate of La Universidad Autonoma Metropolitana de Mexico and lives in Maryland with his wife and three children. 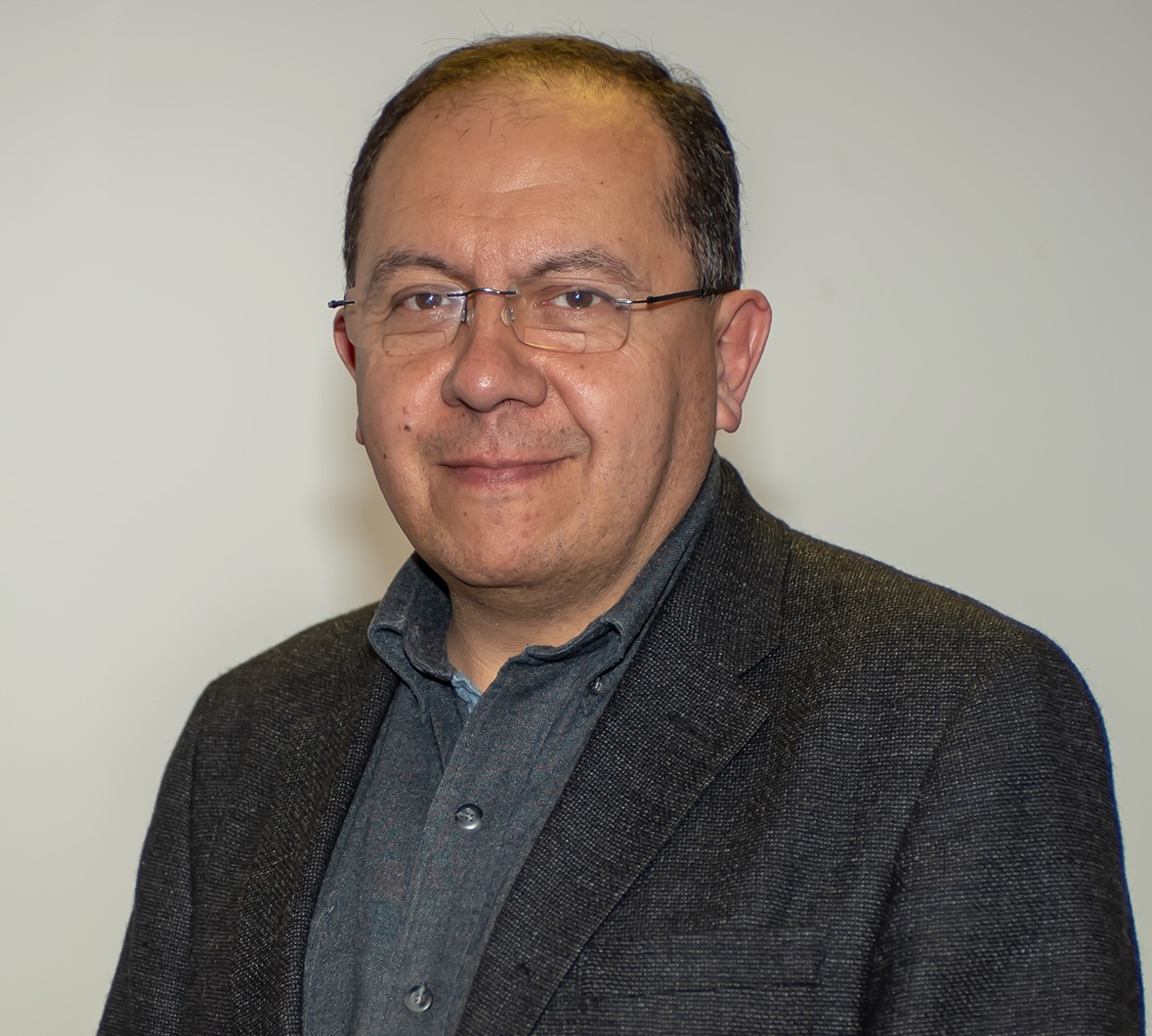